OnePlus has not too long ago launched its two smartphones OnePlus 8 and OnePlus 8 Pro. Now the digicam scores of OnePlus 8 Pro have come. This score has been printed by DxOMark, which evaluations smartphones’ cameras. OnePlus’ newest flagship smartphone has not acquired the title of greatest digicam telephone out there. Even then, the efficiency of this smartphone was fairly good. OnePlus 8 Pro smartphone acquired 119 factors general.


OnePlus 8 Pro made it to the highest 10

OnePlus 8 Pro smartphone topped the Samsung S20 + and iPhone 11 Pro Max within the rating. Also, this OnePlus smartphone made it to the highest 10 within the DxOMark score. OnePlus 8 Pro has acquired 126 factors on the standard of the picture. At the identical time, this flagship smartphone of OnePlus has acquired 103 factors in video high quality. If you discuss images, OnePlus 8 Pro has acquired reward for its publicity and coloration accuracy. The telephoto lens and zoom digicam of the telephone have additionally been described as good. In ultra-wide pictures, coloration and element are additionally described as glorious.
Also read- OnePlus, Oppo, Realme manufacturing unit closed, demand not fulfilled 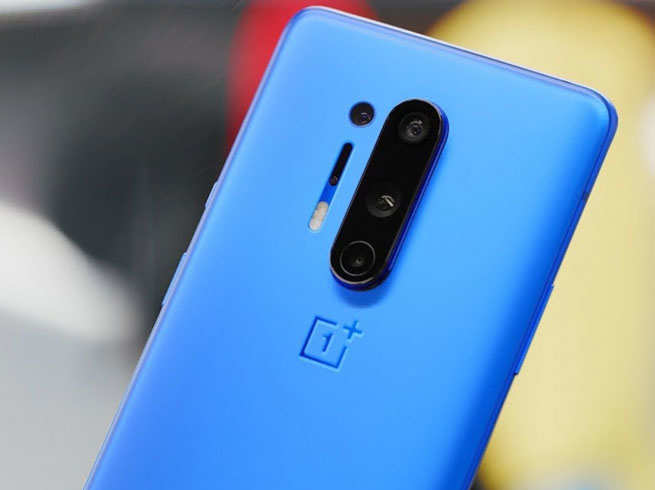 OnePlus 8 Pro will get 126 factors on picture high quality

If we discuss video seize, publicity, coloration accuracy and autofocus, then their efficiency is claimed to be glorious. Also, the stabilization of the telephone’s main sensor has acquired excessive scoring as a consequence of its superior performance. However, some points have been revealed within the check, together with shadow publicity in HDR scenes, some seen temporal noise. Apart from these, the digicam of OnePlus 8 Pro is claimed to be glorious and constantly carry out properly. If you evaluate OnePlus 8 Pro with OnePlus 7T Pro, OnePlus 7T Pro acquired whole 114 factors. OnePlus 7T Pro acquired 122 factors for images and 96 factors for movies.

ALSO READ- Apple is monitoring those that steal iPhone, Warning on telephone

Fakespy Android Malware Pretends to Be a Postal Service and Steals...