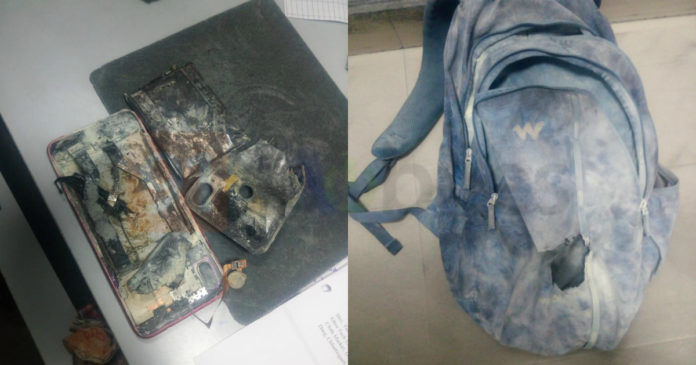 Vikesh Kumar, the shopper whose Redmi Note 7 Pro unit caught on fireplace, was supplied the free Redmi Note 7 Pro and Mi Business Casual Backpack. The smartphone is priced at Rs 9,999 whereas the bag prices Rs 999. 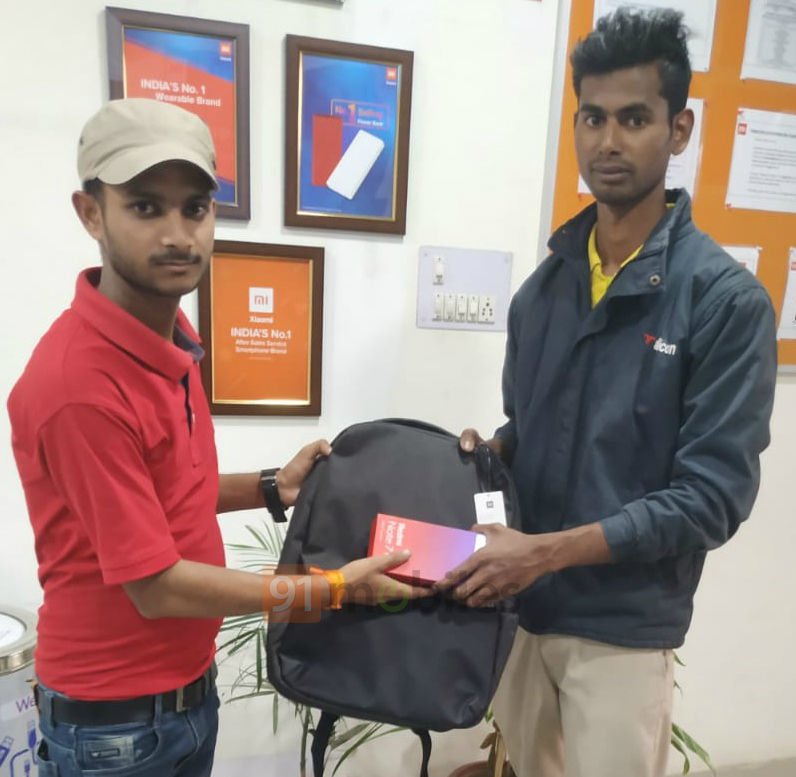 To recall, we reported on Saturday that Kumar’s Redmi Note 7 Pro unit – which was bought in December 2019 – began heating up in his pocket on Friday morning final week. When he took it out of the pocket, he seen smoke popping out of the smartphone physique. He threw the smartphone in direction of his bag and inside seconds the handset’s battery blasted, setting the bag on fireplace.

Kumar approached a Gurgaon-based Xiaomi service centre on Friday. The service centre tried accountable the shopper as an alternative, saying the blast was the results of customer-induced injury and requested him to pay 50 p.c of the smartphone’s value for a brand new unit. However, Kumar refused to take the blame and didn’t pay. In the job sheet supplied to him, the Xiaomi service centre didn’t even acknowledge that the blast had occurred, solely writing that the handset was dealing with a ‘Power on fault’, not irreparable injury.

After 91mobiles’ report on the matter, Xiaomi reached out to Kumar and gave him the freebies by 6pm on Saturday. The firm in an announcement additionally stated it has performed an in depth examination and “it was concluded that the device was already physically damaged before it was brought to the service center.” Kumar maintains that there was no bodily injury to the handset earlier than this blast and that it was at all times charged utilizing solely the bundled charger.

However, upon questioning, an organization consultant clarified that the ‘physical damage’ within the assertion refers back to the Redmi Note 7 Pro after the battery blast. Nevertheless, the ambiguous phrasing of the assertion has led some publications to deduce that Xiaomi was claiming that the smartphone was already broken bodily, which led to the blast.

How to Block Pop-Ups in UC Browser

Windows 10 on ARM is about to get emulation for conventional...